How to Create Slow Motion Videos on your Android Phone

Apple introduced slow motion video feature on their flagship device iPhone 6 and with that one can easily make some outstanding videos. Slow motion videos can create some awesome effects like usually people are using it to shoot some action scenes like skateboarding, skiing, and other sports. 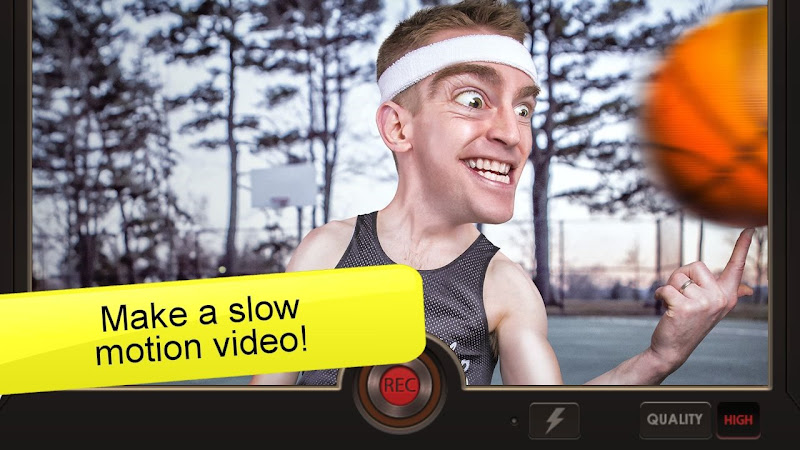 All these videos you create as slow motion videos can be shared and a uploaded on Facebook, Instagram or any any other social networking platform like WhatsApp and so on. So yes with this you can upload slow motion video to Instagram and Facebook too, pretty cool!

Yes you heard it, Slow Motion videos could not only be created on your iPhone but few Android devices like Samsung Galaxy S7, Edge and Note 7 also supports this feature by selecting its slow motion video mode. 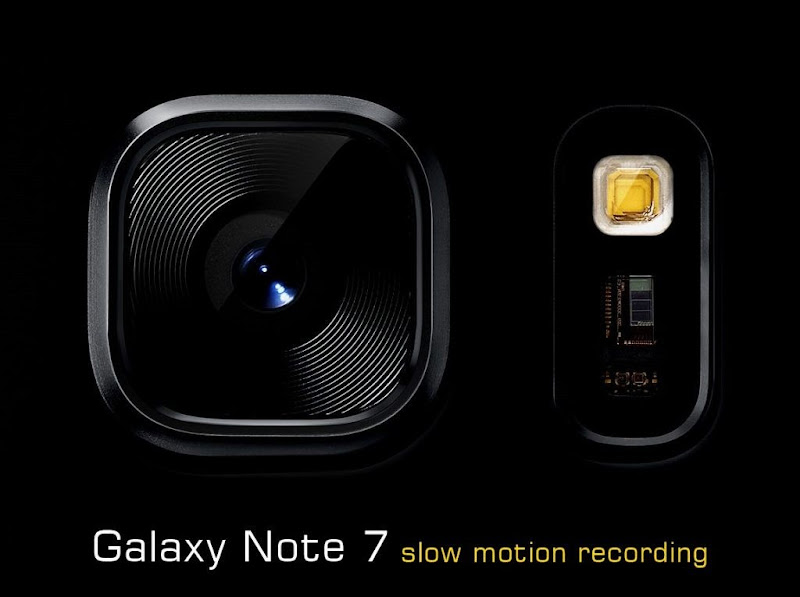 Here you have a nice sample from both the flagship devices from Samsung, you can see how awesome slow motion videos you can create using either Samsung Galaxy S7 Edge or Samsung Galaxy Note 7, check both the samples below. 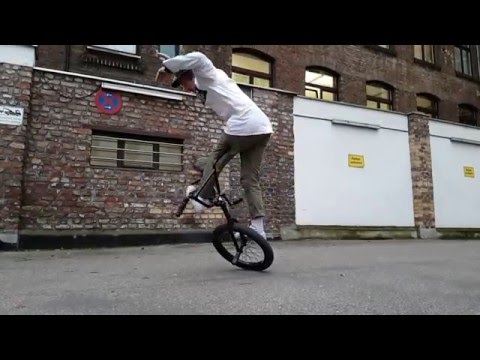 How to Create Slow Motion Videos on Non-Supported Android Phones 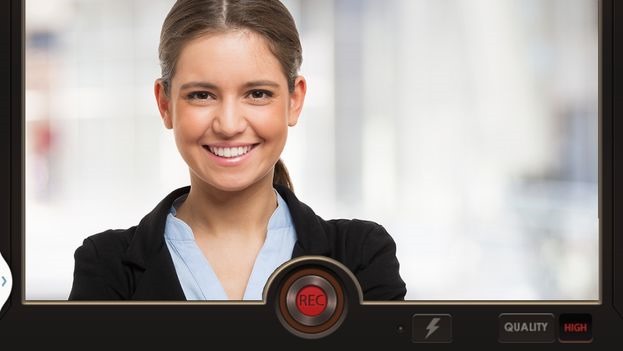 So guys this ends another awesome tutorial on creating some high definition slow motion videos with 240 Frames/Second on your Android device either using official feature on selected devices on using a free app from the play store.

If you liked this post, keep in touch with us by either liking our facebook page downloading our android app joining our whatsapp group or subscribing to our email newsletter for instant cool updates delivered right to your inbox.

How to Disable or Turn Off Windows 10 Automatic Updates

How to Reduce the Mobile Data Usage in Android Phone

We will be happy to hear your thoughts

This site uses Akismet to reduce spam. Learn how your comment data is processed.

How to add mailchimp form

For customers
For vendors